Where Factory Apprenticeship Is Latest Model From Germany 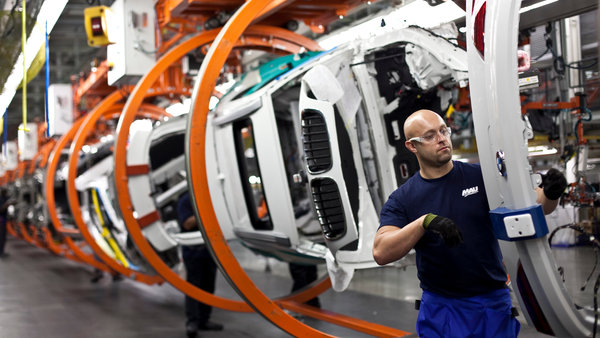 GREER, S.C. — For Joerg Klisch, hiring the first 60 workers to build heavy engines at his company’s new factory in South Carolina was easy. Finding the next 60 was not so simple.

“It seemed like we had sucked up everybody who knew about diesel engines,” said Mr. Klisch, vice president for North American operations of Tognum America. “It wasn’t working as we had planned.”

So Mr. Klisch did what he would have done back home in Germany: He set out to train them himself. Working with five local high schools and a career center in Aiken County, S.C. — and a curriculum nearly identical to the one at the company’s headquarters in Friedrichshafen — Tognum now has nine juniors and seniors enrolled in its apprenticeship program.

Inspired by a partnership between schools and industry that is seen as a key to Germany’s advanced industrial capability and relatively low unemployment rate, projects like the one at Tognum are practically unheard-of in the United States.

But experts in government and academia, along with those inside companies like BMW, which has its only American factory in South Carolina, say apprenticeships are a desperately needed option for younger workers who want decent-paying jobs, or increasingly, any job at all. And without more programs like the one at Tognum, they maintain, the nascent recovery in American manufacturing will run out of steam for lack of qualified workers.